← back to
Local Action
Get fresh music recommendations delivered to your inbox every Friday.
We've updated our Terms of Use. You can review the changes here. 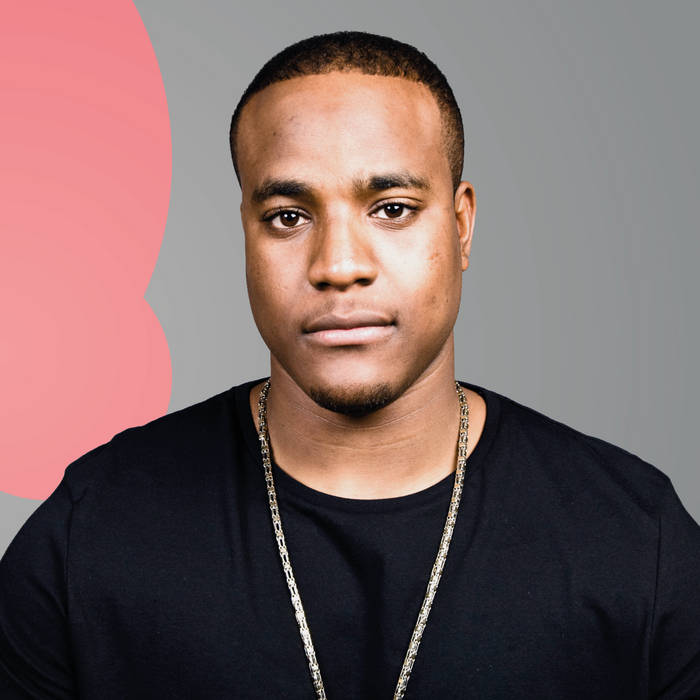 Although he’s been releasing club tracks since the start of the ‘00s, DJ Q had his breakthrough moment in 2008 with ‘U Wot’, one of the biggest tracks to come out of the UK’s bassline house / Niche explosion. The years since have seen him hold down residencies on BBC Radio 1xtra and Ministry of Sound Radio, while releasing on Butterz, Unknown to the Unknown and Local Action. He’s picked up some impressive admirers along the way too – DJ EZ, Mobb Deep rapper Prodigy and Skrillex have all shown their admiration for Q in recent years.

Ineffable follows four singles for Local Action (including the instant sell-out ‘Brandy & Coke’) and – let’s get this straight – is a pop record, albeit a pop record raised on MJ Cole, Todd Edwards, French touch and grime. This is 21st century pop music the way it should sound: at times devoted and at times desolate, sexually charged and made for the night.

Semiratruth joins the show to discuss their latest release, "loading..".